A guide to Nonsuch parkrun 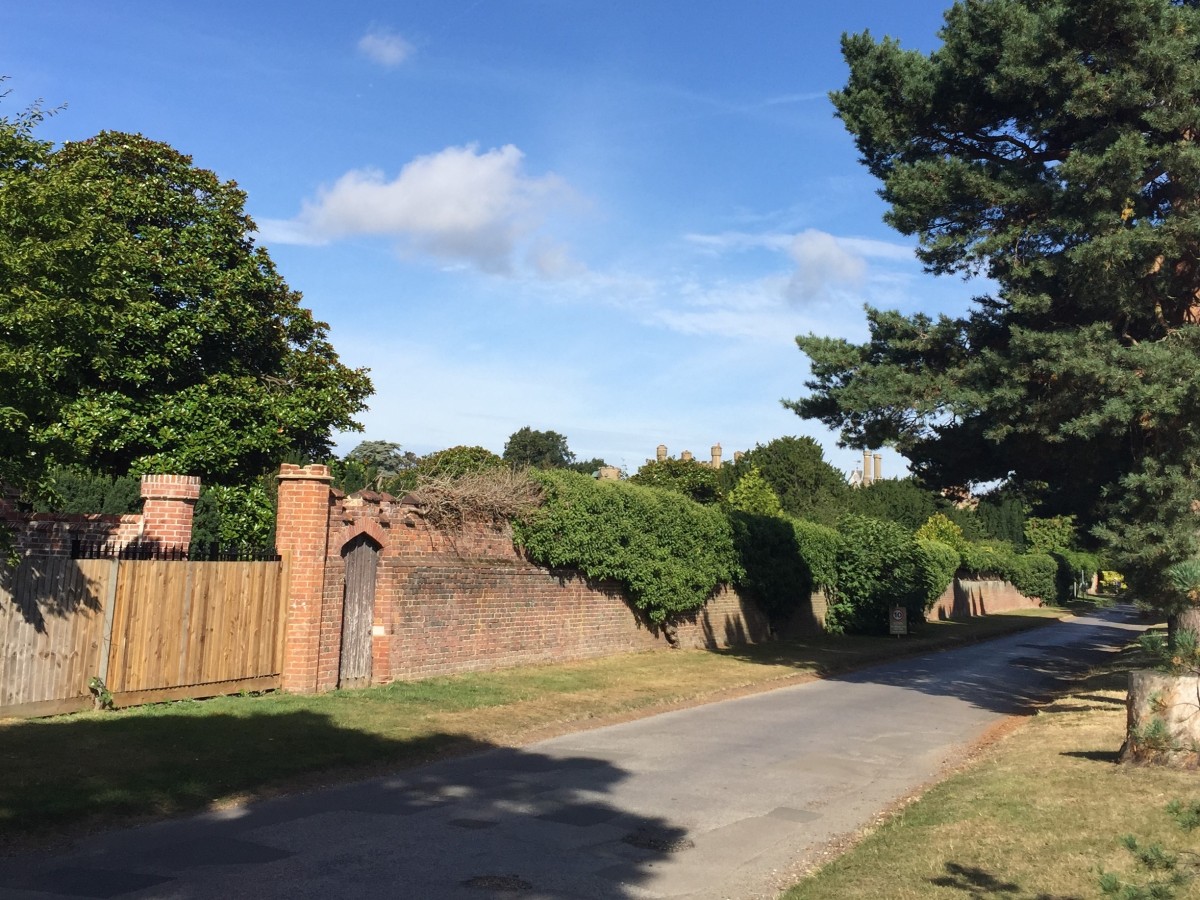 Back to where, for me, it all began 9 years ago at Nonsuch parkrun. Nonsuch Park is the grounds of King Henry VIII’s former hunting lodge, Nonsuch Palace. The word ‘Nonsuch’ is said to derive from Henry himself who declared there was nonsuch place like it. The palace is no longer there (the mistress of Charles II had it demolished and sold the materials to pay her gambling debts).

Nonsuch Park is in Cheam on the outskirts of South London, in fact the boundary between Greater London and rural Surrey runs along the edge of the park. The park, which borders south Cheam, has free car parking at either end (Ewell Road and London Road). This fills up quickly. So if you are driving, it pays to arrive early. Alternatively, it is a 15 min walk from Cheam Station.

The run starts near the Mansion House, which has a cafe and toilets. With an average attendance of around 500, the toilet queue (particularly for ladies) can be rather long…

The course consists of a mixture of tarmac paths and grass. The summer route (Course A) is two laps. In winter, to reduce the amount of running over the grass, a slightly shorter, three lap course (Course B) is used.

Run Britain Rankings for UK parkruns place Nonsuch as the 70th fastest out of a total of 706. Course A has a total elevation of 20 metres. Course B has an extra hill, so a slightly higher elevation of 24 metres.

Nonsuch is a large, well established parkrun. It began over a decade ago and regularly hosts over 500 runners, many from local running clubs. It’s very friendly and inclusive. Turn up, and pretty soon someone will be chatting away to you like you’ve known each other for ever!